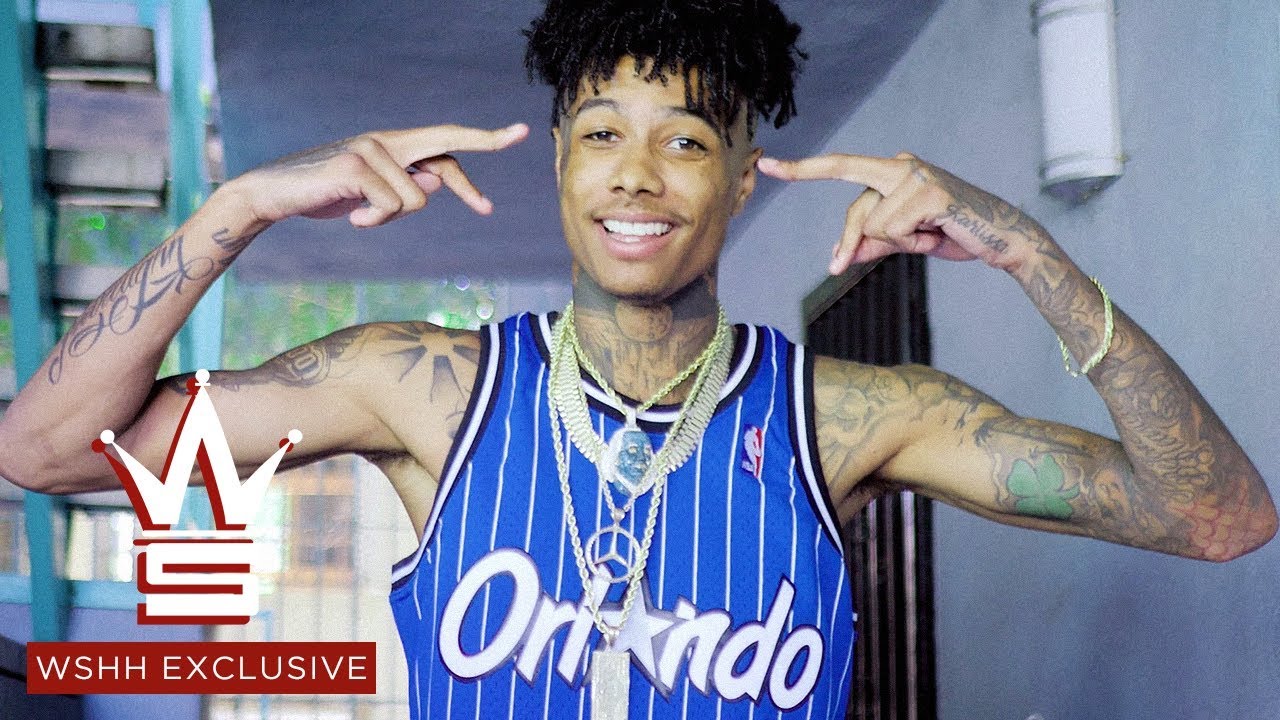 Johnathan Porter (b. January 20, 1997), better known by the stage name Blueface, is a rapper from Los Angeles, California. His stage name is a reference to his ties to the School Yard Crip gang.

Blueface released his first song, “kicc a doe,” in September 2017. He continued an extensive stretch of singles in late 2017 and early 2018 before releasing his debut mixtape, Famous Cryp, on June 20, 2018. He followed this with his second mixtape, Two Coccy, exactly three months later.

On October 8, 2018, WorldStarHipHop debuted the music video for “Respect My Crypn’,” which quickly became a viral sensation due to Blueface’s bizarre, off-beat flow and high-pitched delivery. Following the music video’s release, some of his other songs like “Thotiana” and “Next Big Thing”also started to go viral.