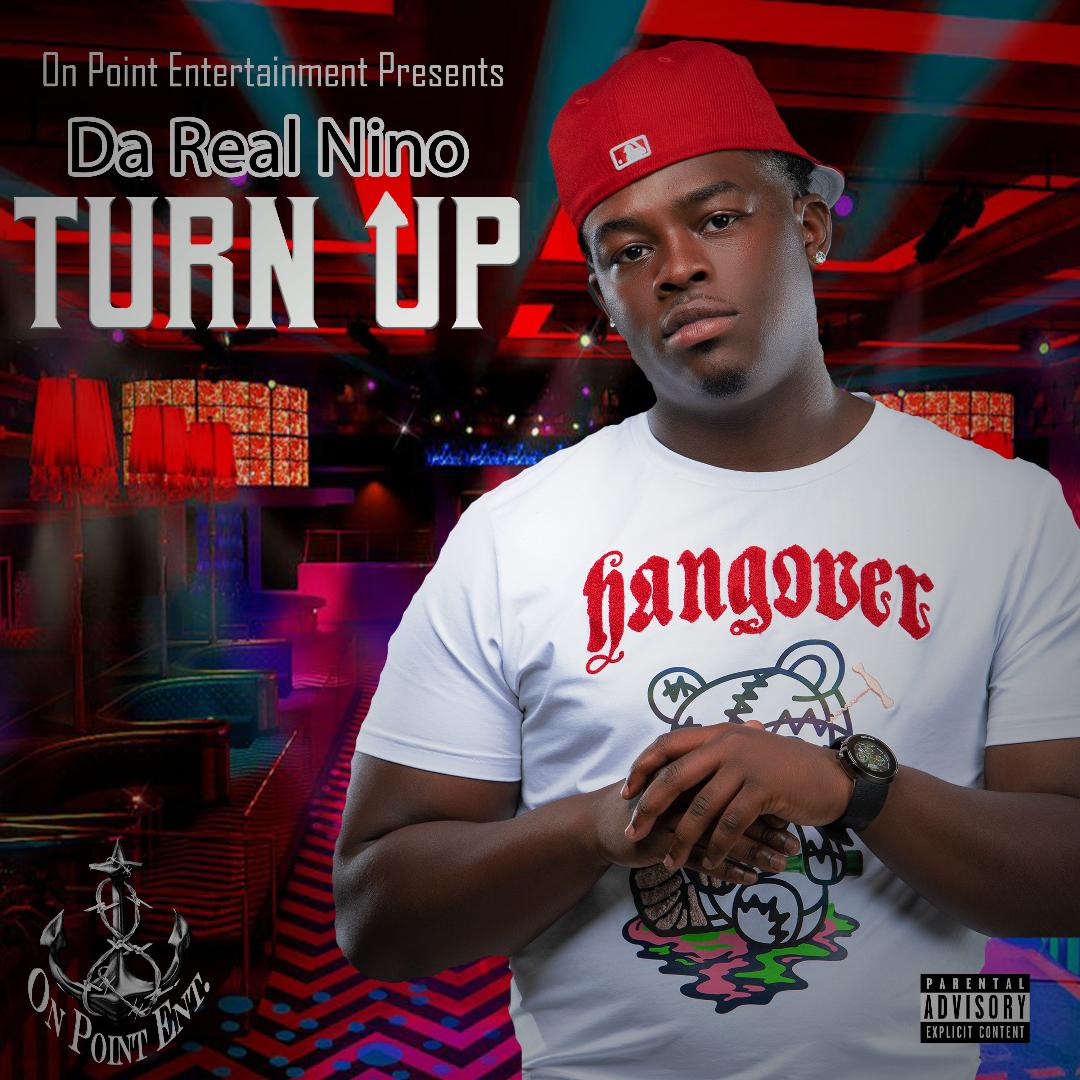 Da Real Nino is undeniably disrupting the entertainment industry with the recent release of his debut single “Turn Up”. The single was released August 15, 2020 and is predicted to usher in another twist to the music scene as the Alabama-based entertainer looks to show his diversity and creativity to the world.

The music industry and the world of entertainment have witnessed the emergence of several talents that have done their part in satisfying the needs of music lovers worldwide. One new kid on the block that has been able to turn heads in a short while is the talented Da Real Nino. His unique sound and storytelling approach differentiates him from the pack, using his ingenuity to narrate real-life situations in an entertaining yet impactful way. His laid back demeanor only compliments his likeability factor, while his Turn Up energy gives the fans something to get excited about! His goal of using music as a tool to inspire people to believe in their abilities has helped him to create thought provoking songs like “Grind, Made Me, and Home of the Brave”, which has helped him to grow in confidence, following the support and warm reception from his fans and tastemakers across social media.

Da Real Nino is currently working on his debut EP, which will include some of the songs he has written and recorded over the past 6 months. In his tradition, Da Real Nino pours his heart and mind out, offering the best lyric content, vibe and production.

Da Real Nino aims to continue in the pursuit of giving a new face to the music industry, even as he hopes to collaborate with the likes of Moneybagg Yo, G Herbo, Drake, and Lil Wayne, just to name a few. “TURN UP” as well as other works from Da Real Nino is currently available across all major digital platforms. The single peaked at #15 on the Digital Radio Tracker Top 150 List of Independent Artists and is currently spinning in some of Atlanta’s hottest nightclubs. Da Real Nino recently shot the official video for the single which will be released in the coming months. In the wave of new artists, Da Real Nino has already positioned himself as a true contender for #1 Billboards, sold-out shows and a legacy career in the music industry.

Born in Indianapolis, IN on Oct 14,1998, Tre’Von “Da Real Nino” Taylor is the middle child and has always been the center of attention in his neighborhood, classroom, sports and at home. His love for music was seen early by his parents, who have been in the music industry all his life. In 2012, Da Real Nino’s mom accepted a corporate relocation to Mobile, AL where he lived for 7 years and graduated from Baker High School in 2017. He began rapping while in high school but was more focused on being a student-athlete with hopes, dreams and the ability to play professional football.

At age 21, Da Real Nino made a life-changing decision to stop his pursuit of a career in the NFL, drop out of college and pursue his music career full-time. With the support of his parents, he began to educate himself on the business of music while writing &amp; recording songs daily in his home studio. That decision will soon prove to be what seems like his destiny.